Cheapest Cities to Live, Weave Memories and Save a Penny or Two

Home / General / Cheapest Cities to Live, Weave Memories and Save a Penny or Two 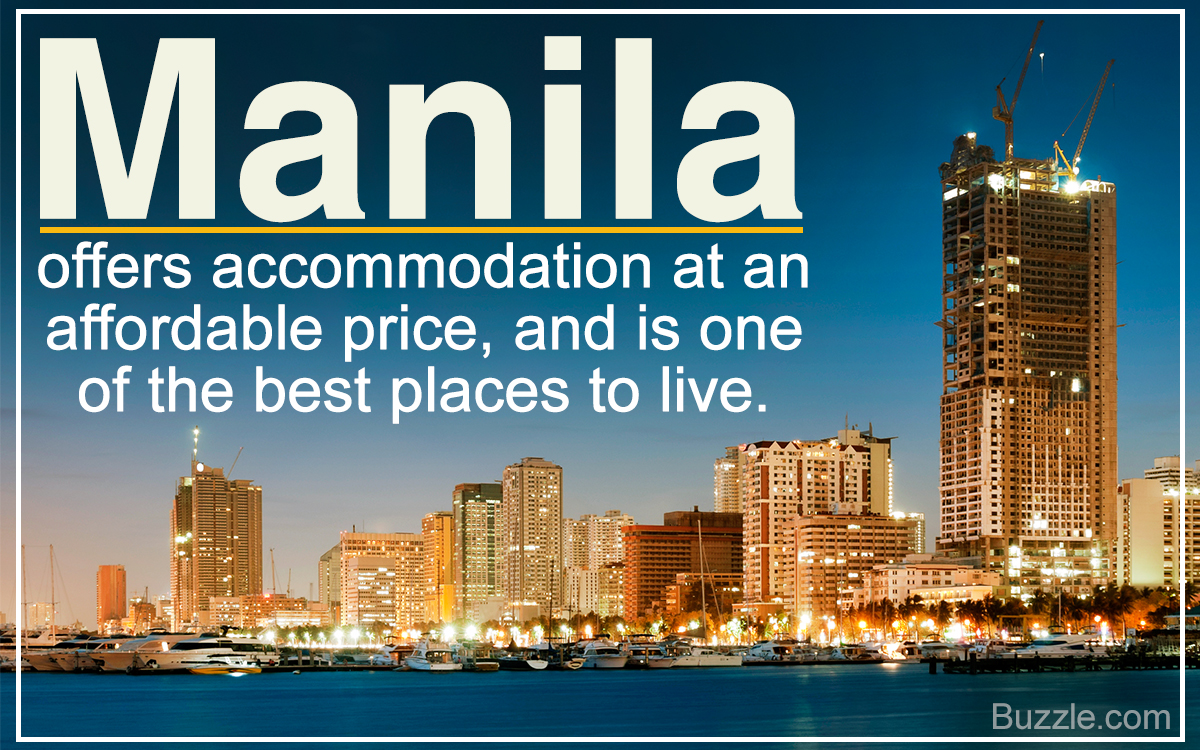 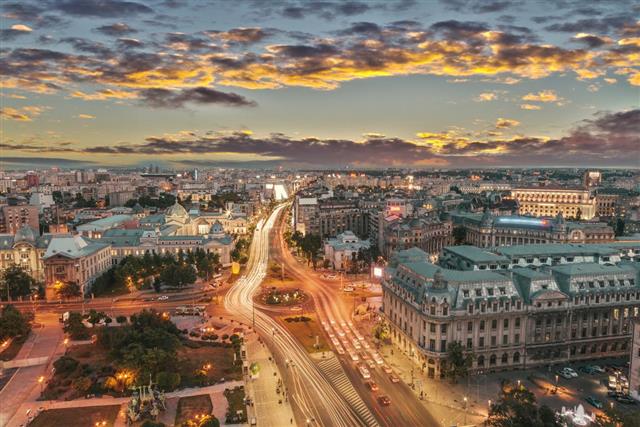 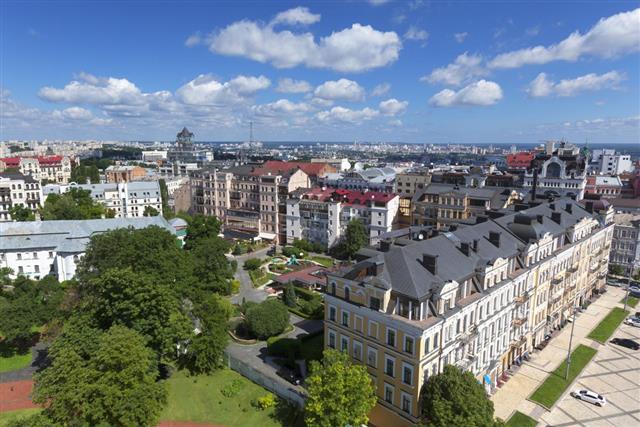 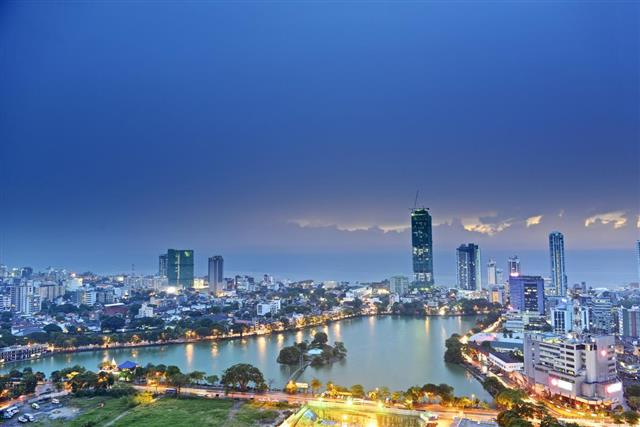 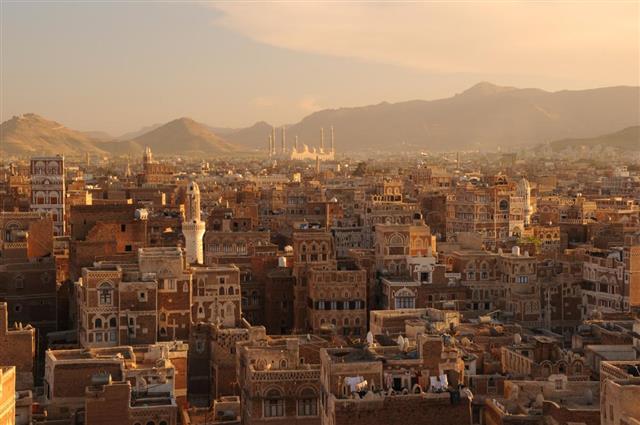 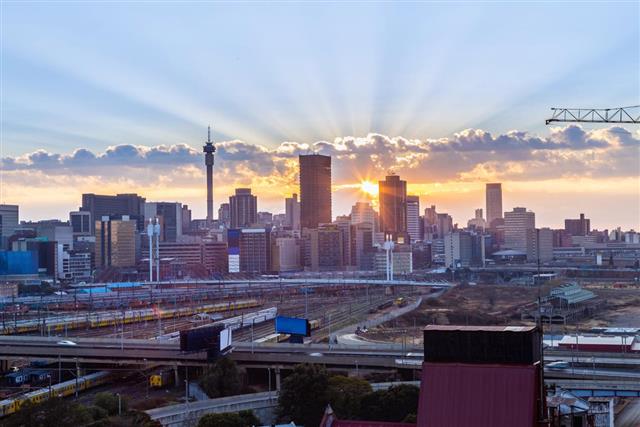 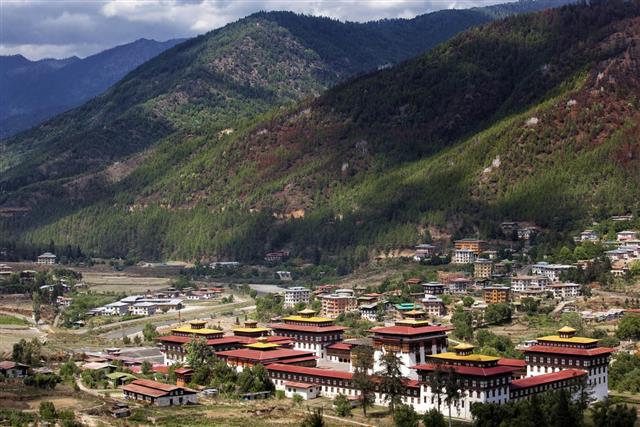 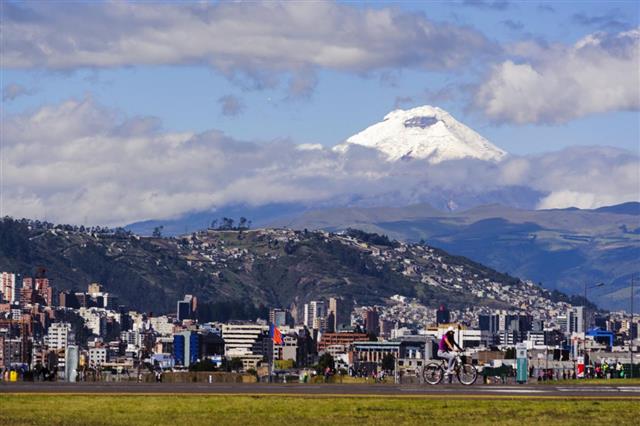 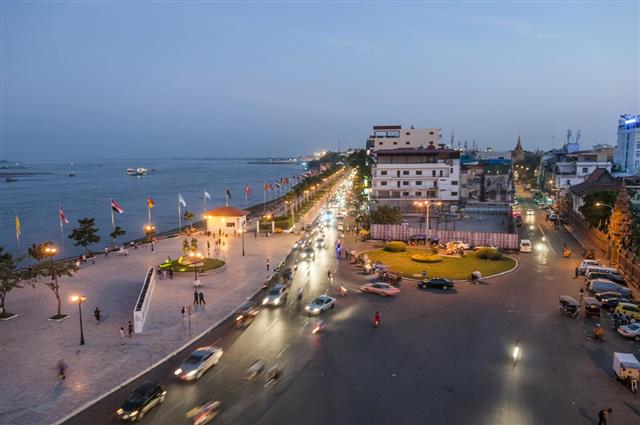 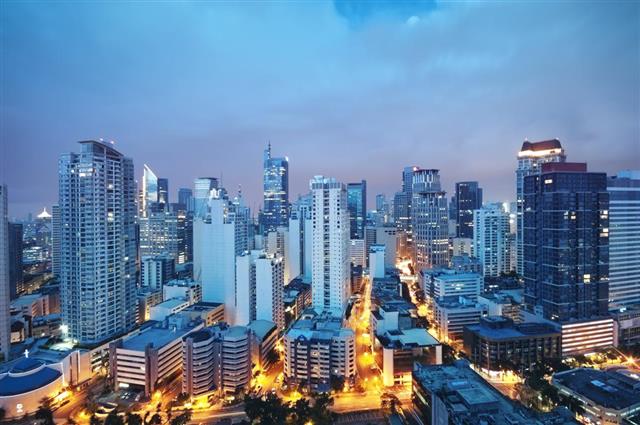 When did last time the sickly bustling roads, increased expenses, lack of personal space, inflation of land, food, homes and from basic to luxury amenities of your city brought submissive thoughts of migration to your mind? These thoughts also lead to a few other familiar questions like – is there a really cheap city to live for me and my family? If the same question is dangling over your mind, then let me tell you that there are a lot of really cheap cities to live in the world that you may like to consider!

Leaving one’s own country or locale and settle in a foreign land is always a tough decision that one may need to make for some equally strong reasons. Before moving to a particular city, one obviously needs to do thorough research about that new place so that he/she can be totally aware of the things that they can do once moving out. Also, the problems and ordeals of people native to that area, since they will need to adjust with the same problems. Here are some of the cheapest places to live for you.

Top Ten Cheapest Cities to Live in the World

Here is a list of some best and cheapest places to live in the world. Choosing the best suited city amongst this list, depends on your own fiscal condition, expectations, requirements, adaptability and of course, budget! So, let’s get ahead with the list.

Located at 9,300 feet highlands, Quito is the capital city of Ecuador. Quito is located in the northwestern part of South America, in the Guayllabamba river basin. Along with scenic locations, Quito has a few beneficial sides for various reasons like low rental cost, good quality medical care and fresh food products. Along with these plus points, there are a few downfalls of living in Quito. Similar to other popular cities in Ecuador, Quito is an ideal place for retirees, nomads and internationalists; but it is not really the ideal place for you if you are a hedonist.

Considering it is the capital city of Bhutan, Thimphu is a relatively cheap city to live in. Here everyday grocery shopping and housing rent is pretty cheap as well. However, eating out in restaurants daily may burn quite a hole in your pocket as well as budget. In comparison to many other capitals, corruption rate in Thimphu is relatively low, which is a huge relief for you if you are shifting there from a corrupt one. This place is also one of the best places that you can choose to settle in, if you want to escape from world conflict. However, many travel experts rate Thimphu to be a place of extreme hardships.

Apart from low cost living, Cambodia’s capital Phnom Penh is popular for various reasons like delicious food and friendly people. Here you will get cheap transportation, housing rentals and ultra affordable health care. On the counter side however, you may have to face heavy monsoons which may cause a little bit of inconvenience if you are a new to subtropical regions. Corruption is also one issue that you cannot escape, while in Phnom Penh.

There are a few things though, that you may need to tolerate. For instance, poverty, sound pollution and a little bit of corruption on bureaucratic level. Although you may actively participate in many activities that the native Argentines do (yes, including tango lessons), you may not sign lease agreements without affiliation of the owner of that property.

Capital city of Sri Lanka, Colombo could be a great hideout for you, if you want to retire in natural and spiritual atmosphere. With super cheap housing rentals, bearable (most of the time, pleasant) tropical weather, loads of greenery, cheap shopping and conveyance, are some of the best points to consider while moving out to Colombo. All in all, your stay in Colombo is sure to be exciting.

Johannesburg, is largest and one of the most popular cities in South Africa. With good economy and great financial resources around the city, Johannesburg is the bustling hotspot for travelers. Currency fluctuations, low housing rentals and house building rates, cheap labor rates, and important location in the country are some of the reasons why Johannesburg is one of the cheapest cities for you to live in.

The capital city of Romania, Bucharest is reckoned as the “heart of the country”. Headquarter for many political, cultural and commercial activities in Romania, Bucharest is one of the cheapest places to live in. Romania is one of poorest countries in the EU, which reflects on labor, wedges, rentals and costs of good and the rest of the services that are provided in Bucharest.

Kiev is the capital city of Ukraine and it is a really cheap city if you are in search of a place to retire. Kiev is an important industrial city in Ukraine with its economy based on agriculture and heavy industry. Despite the fact, Kiev has low housing rental, property costs, labor and services. Kiev also provides good infrastructure for education and health care. So in all, it is a popular city amongst expats.

Manila is the capital city of Philippines and it is one of the least expensive places to live in. a diversified city Manila is the economical center and one of the major ports of the country. Manila’s cost of living is relatively cheaper as compared to many other capital cities and hence is the reason why it is mentioned in this list. Low costs of labor, day-to-day goods, most of the services including good quality health care services.

Low grocery costs, cheaper housing costs and cheap labor are some of the best things that offer a relatively low cost living in Sana’a. If you are a hedonist, then limited night life is one thing that might put a few limitations on your enjoyment. Foreigners also need to have special permission for traveling outside Sana’a. Still, it is a good city to live in!

Apart from the cities that I have mentioned in the above section of the article, there are many other cities that can fall under the category of cities that offer low cost living. They include: Tianjin, China; Chennai, India; Tunis in Tunisia; Monterrey, Mexico; Asunción, Paraguay; Karachi, Pakistan; Harare, Zimbabwe; Dushanbe, Tajikistan; Dahab, Egypt; Kimbe, Papua New Guinea; etc. are also some of the best cheap places to live in.

If you are in search of the cheapest places to live in America then let me name a few here. For instance, Spokane, Washington; Tulsa, Oklahoma; Ogden-Clearfield, Utah; Pittsburgh, Pennsylvania; Manchester, New Hampshire; Eden Prairie, Minnesota; Dayton, Ohio; etc.

As I stated in the beginning of the article, most cheap cities to live come with a few risks and disadvantages of their own. Hence, when you decide to move to another city and especially a foreign city forever, you must possess a lot of adaptability, friendly nature and strong desire to make it work for you! 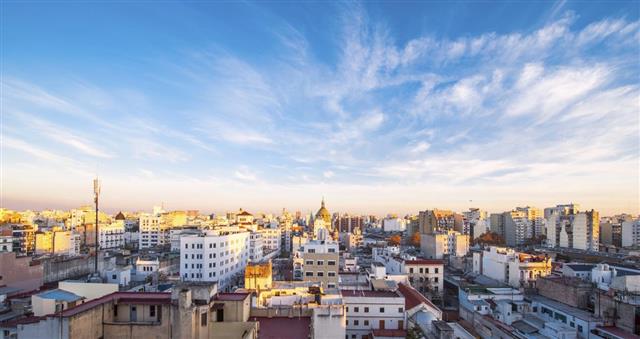 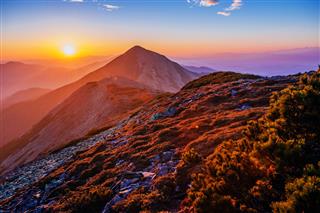 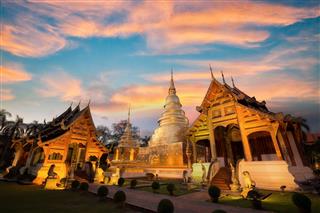 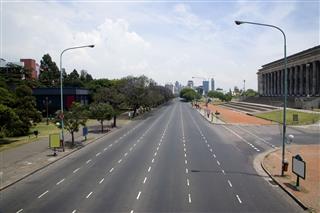 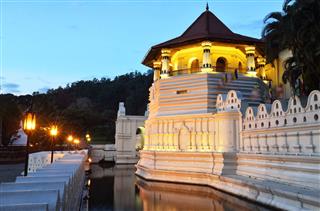