When the fiscal year approaches its end, there are several tax deductions that can be availed by tax payers. Tax exemption under charitable contributions is an uncommon but lawful and valid ground for tax deductions. 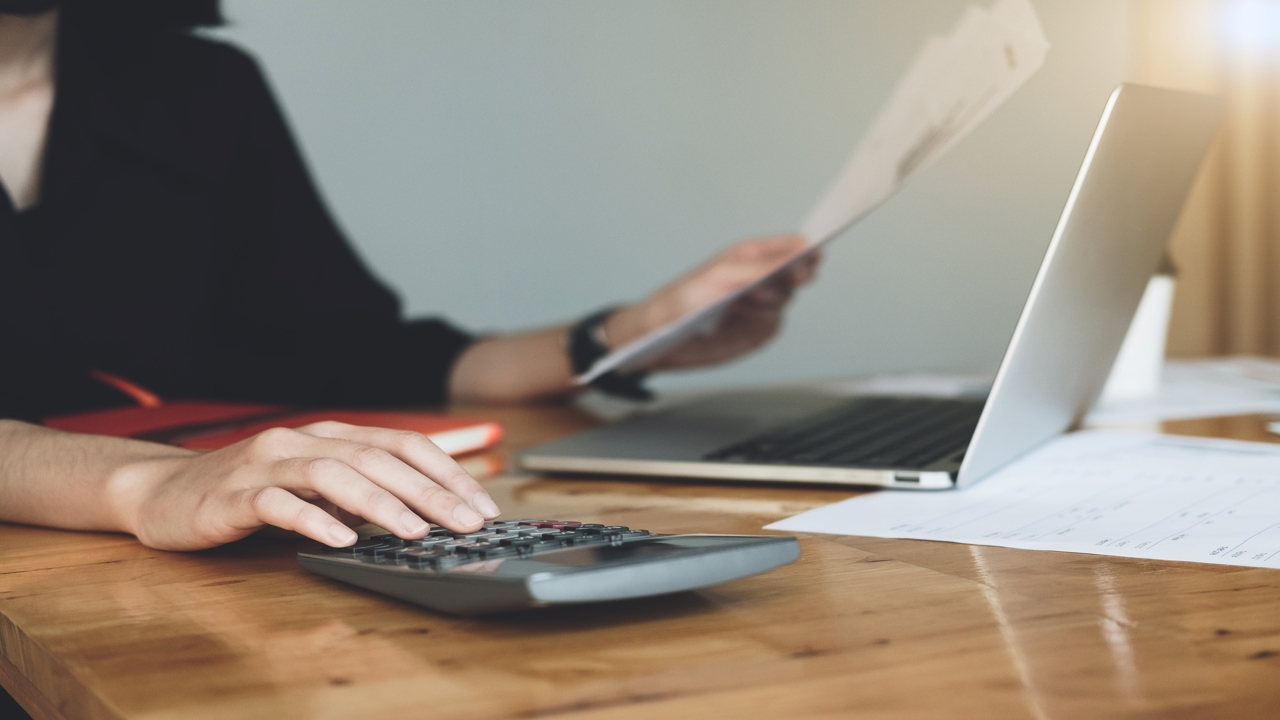 When the fiscal year approaches its end, there are several tax deductions that can be availed by tax payers. Tax exemption under charitable contributions is an uncommon but lawful and valid ground for tax deductions.

Taxation enactments usually define a charitable contribution to be a payment (monetary or non-monetary), given to an institute, organization or person for charitable purposes and motives. The said payment must be without a consideration (reward or anything in exchange). In may nations, especially the United States of America, a charitable contribution is to be recorded by the donor and the recipient, and must be acknowledged by the recipient. The Internal Revenue Service (IRS) of United States, is empowered to check upon either party with legal warrants, empowerment and enactments, in case of any suspicion.

Topic 506 of the IRS interface provides detailed guidelines for charitable contributions tax deductions limits and their implications. Overall, as a tax payer, I would recommend you to maintain a file or a folder which would hold all your charitable records. It would be also advisable to know whether the organization to whom you are donating is a qualified one or not, as the IRS does not permit any kind of deductions for charities to unrecognized and unqualified organizations.

A tax payer’s contribution can be of monetary or non-monetary nature. While including non-monetary contribution, the price that stands as the fair market value can be deducted. Voluntary service is not held to be a valid ground for dedications. Record of charity balls, sporting events, or banquets can stand as a valid ground for deductions. Overall, the contribution that stands at a fair market value and the monetary ones which stand in accordance with acknowledgments and records of either party, can be included as a tax deduction.

The IRS specifically states that any contribution that exceeds $250, must be recorded and proper acknowledgment from the qualified organization must be obtained. The acknowledgment must be in materialized and written format, with the amount and description of the contribution mentioned in an eligible form.

While filing the annual income tax return, the tax payer is expected to use the Form 8283 for non-cash donations, that is available on the IRS interface, in order to claim the tax deductions. This Form holds an added importance, especially if the tax payer stands in a contribution’s brackets that exceeds $5,000. Section A of the Form provides for the non-cash contributions. In cases of non-cash contribution that is apprised and exceeds, $5,000, then the Section B must be put to use.

The Publication 526 of IRS explicitly states the requirements and qualifying conditions that must be fulfilled while filing for tax deductions. It must be noted that you need organized data of all your charitable contributions, in order to claim the deductions. It must be taken into consideration that the IRS may or may not change the regulations and filing rules that have been prescribed, with or without notice. Thus, it is necessary that you check upon the different provisions that are updated by the IRS.