If you want to understand properly, the concept of a centrally planned economy, then read ahead to know more.

If you want to understand properly, the concept of a centrally planned economy, then read ahead to know more.

Economics can be a confusing subject for many to understand. The various theories propounded by leading economists influence our daily lives in ways that we are totally unaware of. How we receive all the goods and services that we do.

What all goes on behind the scenes before we finally get our jar of jam or that car that we’ve booked since ages, is all unknown to us. We just pay our taxes and let the ‘economy’ do the rest. Let us focus on this word economy.

An economy that is planned makes more sense than one that is not. But who plans this economy? And how does their planning affect what we get and don’t get? Though most countries today follow a policy of a mixed economy, there are a few countries that yet adhere to a centrally planned economy. Let us try to understand the concept of this type of economy.

What is a Centrally Planned Economy 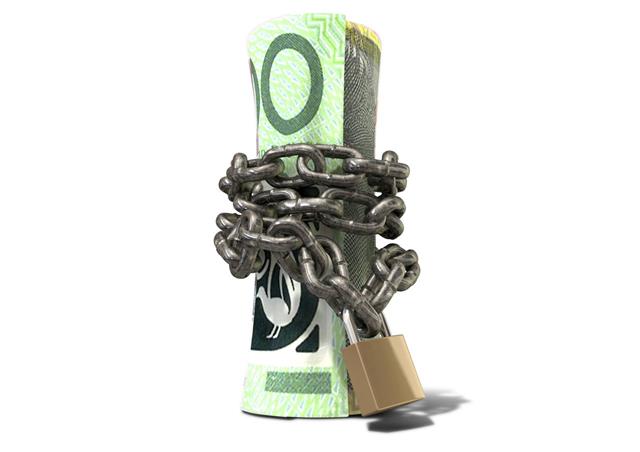 This means that all the decisions that deal with the economics of a nation are taken only by the government. These decisions include decisions about:

The production of said goods and services is undertaken by the state itself. Unlike market or capitalist economy where there is little to no government participation in the economic activities of the country except the timely collection of taxes.

Some examples of centrally planned economies are Libya, Saudi Arabia, North Korea, Cuba, Iran, etc. These countries reap the benefits of being part of an economic system that ensures maximum welfare of the people as a whole, rather than being a profit-centric economy.