The concept of buy now pay later is not something that is unheard of, and with festive season setting in, there are several prominent catalogs that have sprung up. A concept similar to credit cards is used by various retailers right across the country. 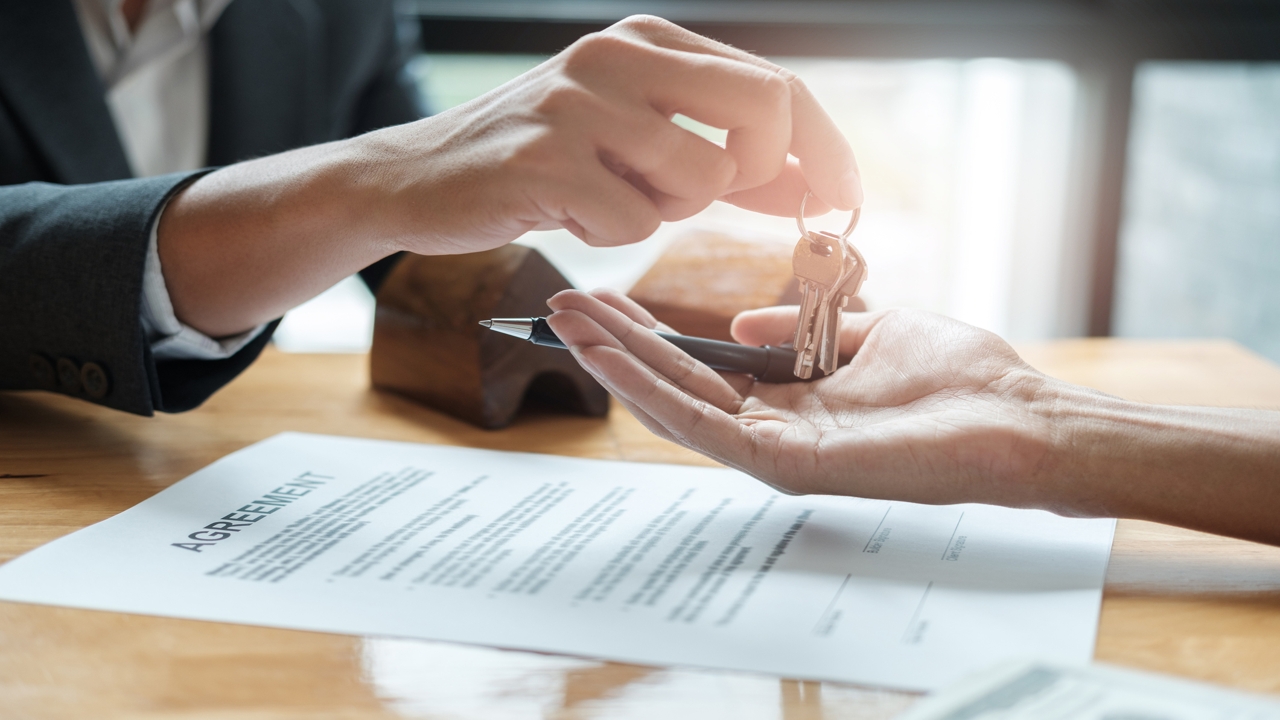 The concept of buy now pay later is not something that is unheard of, and with festive season setting in, there are several prominent catalogs that have sprung up. A concept similar to credit cards is used by various retailers right across the country.

Pushing sales, or rather selling progressive number of units is something that retailers, superstores, and mega stores do on a daily basis. One very good strategy that is implemented by retail stores is the buy now and pay later strategy. As the name suggests, the buy now pay later option gives credit to its consumers. Such catalogs are issued by a variety of retailers in the United States, and in several cases, they have proved to be a great boon, not only for the retailers, but have also proved to be quite convenient for the buyers as well.

The mechanism of buy now pay later shopping is very similar to the mechanism of credit cards. When you visit the store, you need to open a credit account with the store. In such cases, all your personal details, such as your identity, credit report, and employment status are checked by the retailer. Often a debit card number is also demanded, for security or collateral purposes. Some stores also take a crossed check that is dated to the next month as an assurance. The process principally differs from enterprise to enterprise. In some cases, the prospectus itself can be ordered home and the ordered items are shipped to your place. This is possible in cases where you are a regular customer of the store and pay through a credit card or you have a certain credit account with the store. Some stores, however, adopt deep scrutiny where in the credit report is analyzed.

There are variations in these catalogs. For example, the catalogs with no credit check are provided to regular customers, who are ready to provide the stores with income details. In some cases, certain stores also take up the risk of issuing catalogs with bad credit. In such cases, a strict income check is implemented by the store.

A considerable number of variants of such catalogs exist. Here are a few examples:

Most of the stores giving such buy now, pay later facilities tend to have a limit for repayment, after which a fine, charge, or a straight interest is levied. In some stores, the interest or fee is levied by default, on all transactions conducted through these catalogs. Of late, many factory or manufacturer-controlled stores have also introduced this concept, Walmart, Apple, Massey’s, and Figi’s are some common examples.