An initial public offering (IPO) is a kind of public offering where shares are sold to the public on a securities exchange for the first time. Well-known firms go from being private to public-listed after their shares are released to investors. 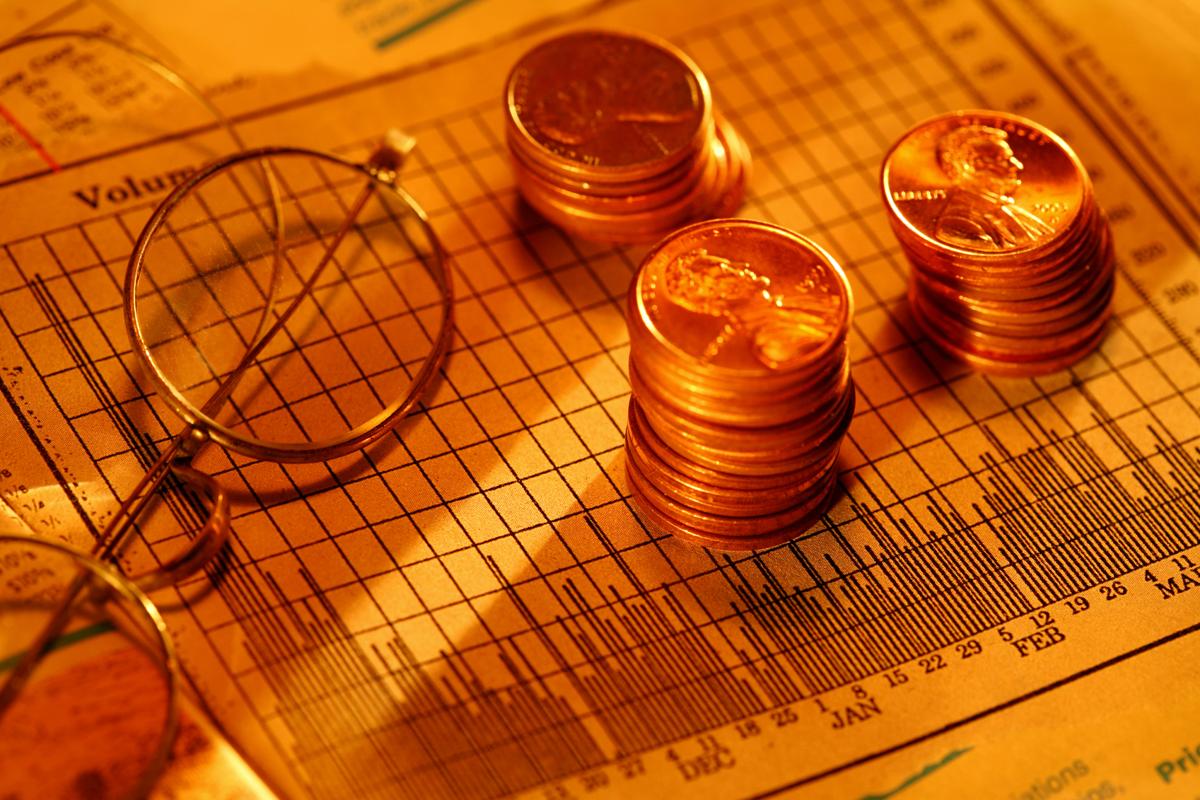 An initial public offering (IPO) is a kind of public offering where shares are sold to the public on a securities exchange for the first time. Well-known firms go from being private to public-listed after their shares are released to investors.

World’s Second-largest IPO of the Year
Suntory Beverage and Food, a Japanese soft drinks company, released $4 billion IPO―the second-largest this year. The company is listed under the Tokyo Stock Exchange.

The decision of going public is followed by selling shares to the public. As the company operations and management are well-known to the public, it is easier for them to take the decision of investing in these firms. This means that there will be investments pouring in for the company within a few hours of the release of an IPO. For selling out shares, the company needs to get the value of shares evaluated. Many firms turn to investment banks for their assistance as an underwriter, and release the detailed prospectus to the general public. The investments start pouring in, once the news of IPO release spreads. Biggies, like Google and Facebook made a mark in IPO history with their share amounts. Here are 10 such big IPOs in the history of stock exchange.

* The IPOs are mentioned in the decreasing order of their deal size.

Under Chapter 11 reorganization, the company had filed for bankruptcy, claiming overall assets of $82.29 billion and a debt of $172.81 billion in June 2009. The U.S. Department of the Treasury handed over a loan of $30 billion in exchange of 60 percent stake. By 2010, the company’s sales figures were booming, and they decided to go public. The estimated share price of $29 (upper end) rose to $33 (upper end). The investments began to pour in, and the debt reduction of more than $11 billion by June 2011 was remarkable. The reorganization, after the IPO, had the US Government stake decreased from 60.8 percent to 33.3 percent, while the Canadian Government stake decreased from 11.7 percent to 9.3 percent.

The Agricultural Bank of China (ABC) was one of the four biggest banks to opt for public listing. In 2010, the bank had a dual-listing in the Hong Kong Stock Exchange and Shanghai Stock Exchange. The ABC’s IPO is the world’s largest IPO ever, in terms of total proceeds at the time. The initial pricing of HK$2.88 was raised to HK$3.48, and in August 2010―three months after the IPO―it became the largest IPO. ABC, later on, exercised over-allotment options and raised a total of $22.1 billion from the IPO. In the Shanghai offering, about 40% stake was allotted to 27 investors, including China State Construction. After the listing, ABC had total assets of RMB10,337,406 million, including loans of RMB4,956,741 million. It achieved a net profit of RMB94,907 million. It also ranked 141 on the Fortune 500 companies list.

This Japanese wireless phone operator, now known as NTT DOCOMO, decided to go public in the year 1998 when the market was completely down. However, considering the market conditions, it was a good move because the company’s first trading day stocks had risen from 3.9 million yen to 4.65 million yen. By the end of the first trading day, the company had raised about $18.4 billion in capital, which is the highest in IPO history.

After 31 years of being private, Visa finally decided to go public in March 2008 at the New York Stock Exchange. The restructuring of the company to form Visa Inc. took place in 2007. The initially filled IPO amount was $10 billion, when the company decided to go with an IPO of half of its shares. The per share price rose from $42 (upper end) to $44 (upper end) with about 406 million shares sold. However, the increasing demand from investors led to an increase in the IPO, and the total IPO was $17.9 billion. This IPO became the largest in U.S. history at the given time. After exercising the over-allotment option by the underwriters, the total amount raised was around $19.7 billion.

The Italian utility company decided to go public in 1999. The company decided to release about 31 percent shares through an IPO, i.e., around 3.8 billion ordinary shares and was listed in the NYSE and European stock exchanges. The IPO generated around $16.45 billion after the Italian government decided to liberalize the power industry in 1999. However, due to low trading volumes, the company was delisted from the NYSE in 2007, and is currently listed in the Milan stock exchange.

The largest social media firm, Facebook launched its IPO in May 2012. The valuation was estimated to be around $28-35 per share. However, by the end of the trading day, the shares were valued at $38.23, which was down by $3.82 of the opening share price. This IPO offering on the first day of trading caused disappointment among investors and was termed as a “fiasco” by the Wall Street Journal. All said and done, the Facebook IPO is the biggest in technology and third-biggest offering in the US.

In 1996, the German telecommunications firm decided to go public by releasing an IPO of about $13 billion. Approximately 714 million shares were issued on the first day of trading. Following the IPO, the Federal Republic of Germany’s stake was reduced by about 74 percent. The consolidated revenues in that year was about DM 63.1 billion while per share earnings were DM 0.86. That year, the company had a total market share of 84 percent.

In October 2000, the group company AT&T underwent a major reorganization and moved its broadband and mobile phone units into separate companies. This was followed by the IPO launched by AT&T Wireless, the largest at the given point of time. This IPO happened at a time when the dot-com bubble burst, and companies rolled back their IPOs. The company opted for an NYSE listing by issuing about 360 million shares. The per share price was raised from the initially expected $29.50 to $31.75 by the end of the trading day.

Kraft Foods, the owner of the Cadbury brand, went public in 2001. Though the company was founded in the year 1903, it was only 100 years later that the IPO was released. At that time, the Kraft Foods IPO was the second-largest IPO in the US history and currently is the sixth largest IPO in US. Even after the IPO, Philip Morris Inc., which acquired Kraft Foods in 1988, continued to own 83.9% of the outstanding shares of the company’s capital stock.

The telecom company, formerly known as France Télécom, was among the European utilities who became private in the 1990s, and in 1997, France Télécom decided to launch its IPO. The French Government decided to sell off 22.5% of the firm’s share to the general public in both New York and Paris. It is the seventh-largest IPO in American IPO history.