Best Companies to Invest In

Some of the best companies to invest in are listed in this article. These companies are placed amongst the best ones owing to consistent performance delivered by them. 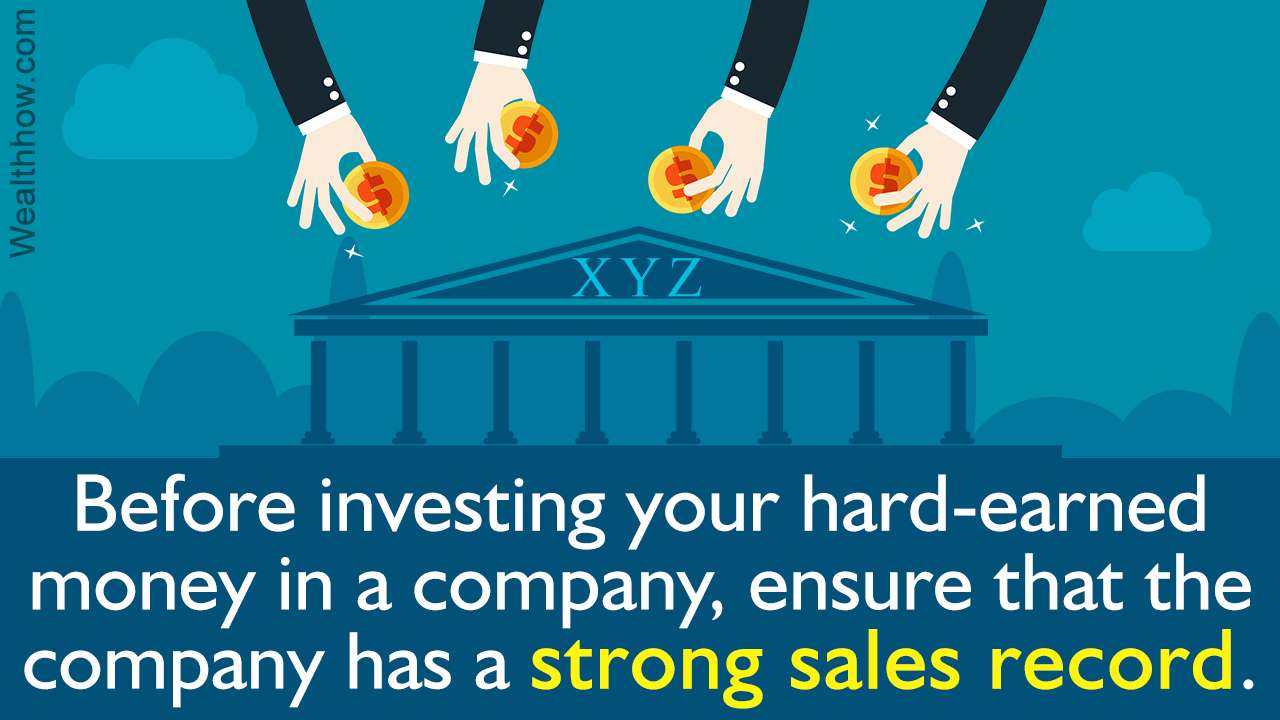 Some of the best companies to invest in are listed in this article. These companies are placed amongst the best ones owing to consistent performance delivered by them.

The firms that are economically strong and consistently deliver profits can be included in the list of best companies to invest in. Market share, profits, share market listings and other such parameters are used to judge a company’s performance on the economic front. However, apart from just valuations, the technological advancements made by the company should also be taken into consideration before making any investments. This is because technology, in today’s world, has enabled entrepreneurs to build multi-million dollar corporations in considerably short periods of time.

The companies listed below are known to be trusted by investors. However, it is advisable to consult an expert before making any kind of investment.

Apple Inc.
Apple Inc. manufactures personal computers and the software that is needed to run them. Apple is also into manufacturing of consumer electronics. The company is headquartered in Cupertino, California (USA). At the time of launch of iPad3, Apple Inc.’s valuation figure reached the $600 billion mark; in September 2012, the company was valued at $626 billion. In 2012, Apple Inc. generated revenue worth $156.508 billion. Going by revenue, Apple Inc. is one of the largest technology firms in the world. It is listed on the NASDAQ Stock Exchange under the ‘AAPL’ symbol.

First Solar, Inc.
Based in Tempe, Arizona (USA), First Solar manufactures thin film photovoltaic (PV) modules. The companies revenue for 2011 was $2.77 billion. In 2011, First Solar featured in the Forbes list of ‘America’s 25 fastest-growing technology companies’. Although First Solar is a smaller organization in comparison to companies mentioned in this write-up, it is one of the best companies to invest in.

Google Inc.
Google Inc. was founded on September 4, 1998 in Menlo Park, California. Google offers an array of Internet services and products, which has made it an indispensable tool for Internet users; internet search is Google’s domain expertise. The company registered profits worth $9.737 billion in 2011. The value of its total assets jumped from $57 billion in 2010 to $72.574 billion in 2011.

Tenneco, Inc.
Listed on the NYSE under the ‘TEN’ symbol, Tenneco is into manufacturing of automotive parts. Ride control and emission control products are the main products manufactured by this company. Tenneco, which is based in Lake Forest, Illinois, was founded in 1940. In 2011, the company’s generated a revenue of $7.2 billion. Tenneco’s growth rate for a five-year period, through to 2014, is projected at 18-20%. This multinational company has 22,000 employees working in its 80 manufacturing facilities in 24 countries.

Amazon.com, Inc.
The largest online retailing company from America, Amazon.com, Inc. is amongst top companies in the world; the company is based in Seattle, Washington. Founded by Jeff Bezos in 1994, Amazon was launched in 1995. Amazon.com, Inc. generated a revenue of $48.07 billion in 2011. The company is listed on the NASDAQ Stock Exchange under the ‘AMZN’ symbol.

Tips for Investors
There are certain guidelines to follow to ensure that your invested money fetches good returns.

The companies listed above are amongst the reputed ones. They have maintained a strong economic record. In the long term, investing in these firms should prove to be a wise decision. Companies like GoldCorp and Procter & Gamble are also considered as safe bets for long-term investment. It would be a wise decision to invest in big firms like these. Today, gold is considered as one of the best form of investment. Real estate and bonds are the other options, on which you can bank on in situations like recession.
The factors which could contribute to worsening of the prevailing global economic slowdown are high rate of unemployment, build up of consumer debts and budget deficit faced by governments. You need to take all these factors into account before investing in a company. Finally, one has to say that bigger firms owing to the safety net offer, are amongst the best companies to invest in.

Disclaimer: This article is for informative purposes only and does not in any way attempt to replace the advice offered by an expert on the subject.