Cost-effective and Best Cities to Live in the United Kingdom

Move over London, as there is an interesting bunch of cities that promise better and more affordable living conditions. WealthHow brings you a list of top cities to live in the UK. 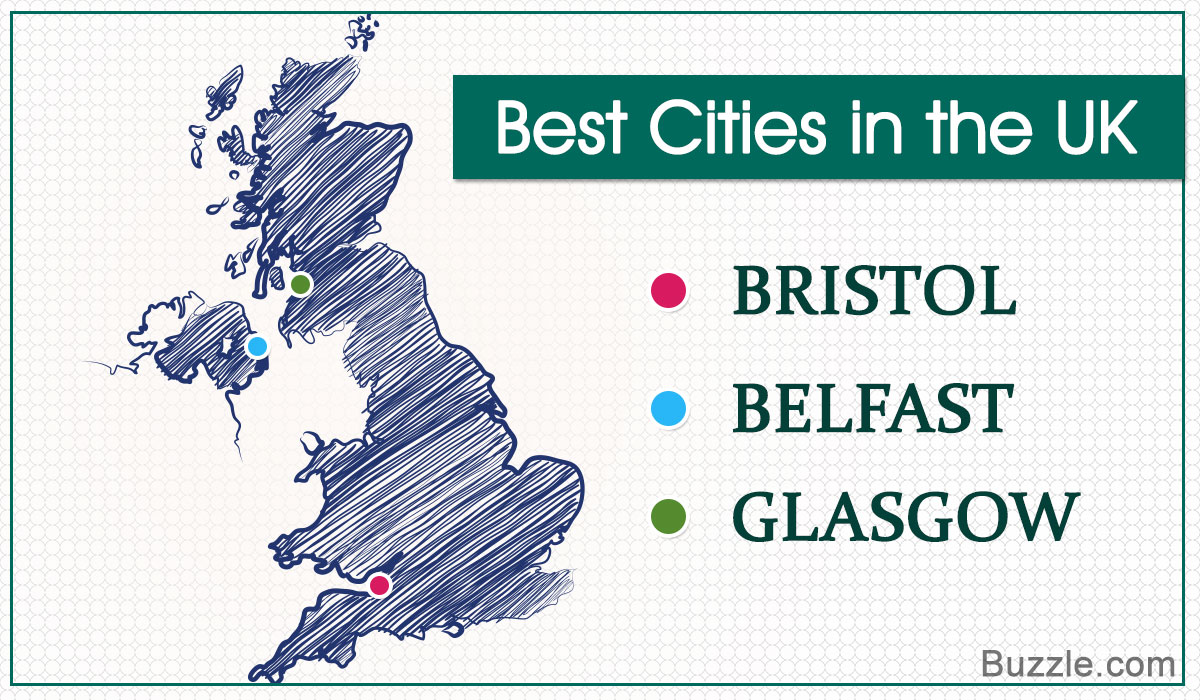 Move over London, as there is an interesting bunch of cities that promise better and more affordable living conditions. WealthHow brings you a list of top cities to live in the UK.

And you thought it was London!

London remains one of the top contenders for job seekers not only in the UK, but from around the world. However, even though no other city in the UK can match London’s extravagant pay packets and opportunities, it is one super expensive city to live in. The upward spiraling cost of living is what pushes London downwards in a list of best cities to live in.

What are the qualities that define an urban haven? Besides the job opportunities, salary index, proximity to reputed educational institutes, etc., citizens are now looking forward to a little more. This includes having easy access to the beach or the countryside, or the promise of having extraordinary views from one’s windows, or even having a pulsating nightlife―all of which should be remarkably easy on the pocket.

Therefore, it is easy to see why some of the conventional cities in the UK haven’t made it to the list compiled by The Sunday Times. While the list does not comprise a de rigueur top ten, it does tell us which city made it to the top. And it happens to be… 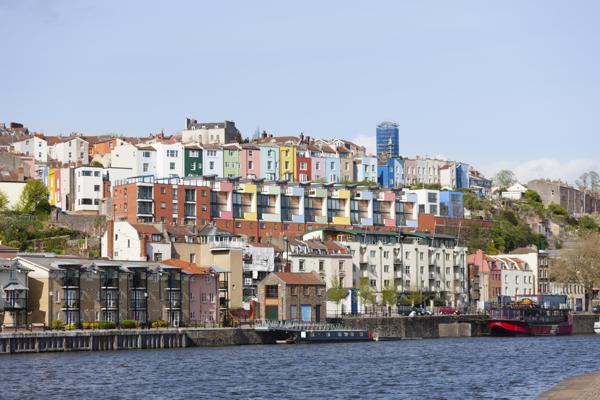 It’s interesting how Bristol breezed ahead of some very formidable contenders to be declared the best city to live in the whole of UK. Perched in southwest England, on the banks of River Avon and the Severn Estuary, Bristol boasts of low unemployment rates and ensures quality housing at low costs, especially when compared to other cities in the same economic bracket. Another plus is that it offers a lot in terms of recreation―be it shopping or a buzzing nightlife. With the improving transport links, faster rail network will ensure that Bristolians get to London within 80 minutes. Bristol also houses premium schools and colleges, an added advantage to young families looking to move here. 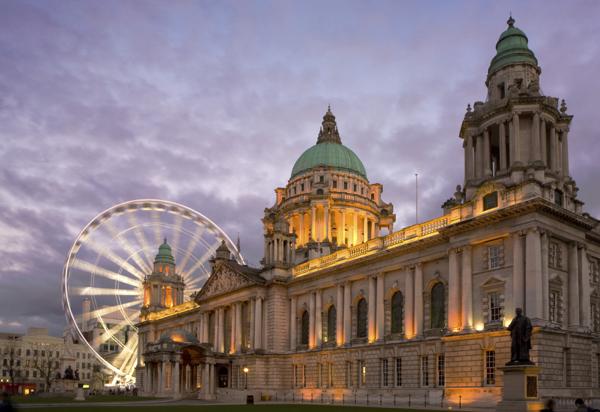 Belfast, in Northern Ireland shows great potential to become a major economic hub in the years to come. The city ranks high when reviewed on economic measures of jobs and income, as well as quality of life measures including commuting times, work environment and work-life balance. Belfast is also an emerging hub for international tourists, who come here to get a glimpse of the city’s hilly surroundings, thought to be the inspiration behind Jonathan Swift’s Gulliver’s Travels. 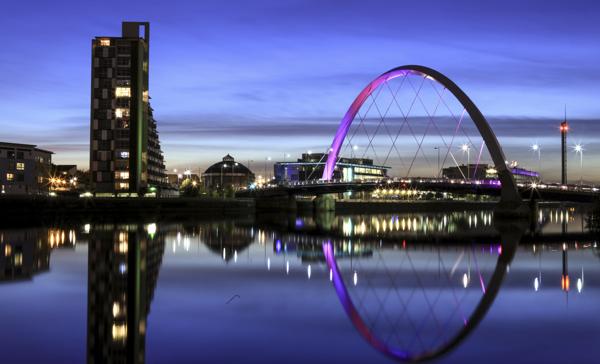 The buzz around Glasgow refuses to die down currently, seeing as it is due to host the Commonwealth Games this year. But this Scottish port, which was once “the British Empire’s second city” still ranks among Europe’s top 10 business hubs, and one of the world’s most livable cities. Its economic growth rate is second only to that of London, and while the manufacturing sector has been on the decline, tertiary sectors including financial services, communications, creative industries, healthcare, higher education, and tourism have seen steady growth. 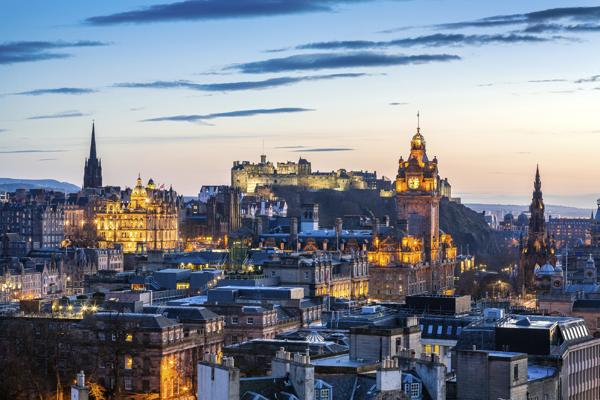 Edinburgh’s postcard-perfect beauty is unmatched, which makes it a coveted city to take up residence in. Reasons to relocate to the Scottish capital don’t end here, of course. Edinburgh has the strongest economy of any city in the United Kingdom besides London, along with the highest percentage of professionals in the UK. 43% of its citizens hold a degree-level or professional qualification. Unemployment in the city measures a mere 3.6%, as compared to the Scottish average of 4.5% as of 2010. 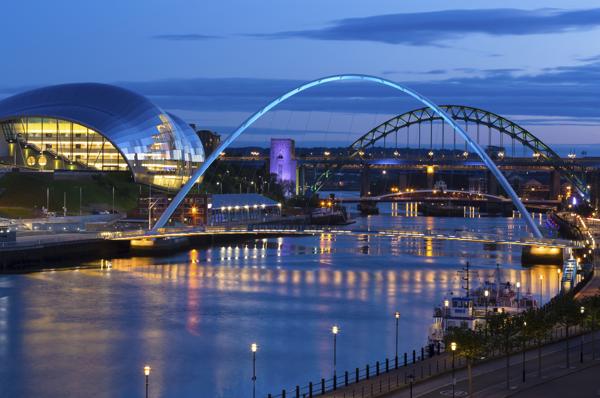 Newcastle upon Tyne makes an interesting entrant, as it ranks high on the livability index on the basis of its thriving nightlife. Clubs, bars, restaurants, pubs―you’ll find the best of each, right here in Newcastle. Adding to that, the city has a vibrant culture with locals loving their cinema and theater as much as their football. 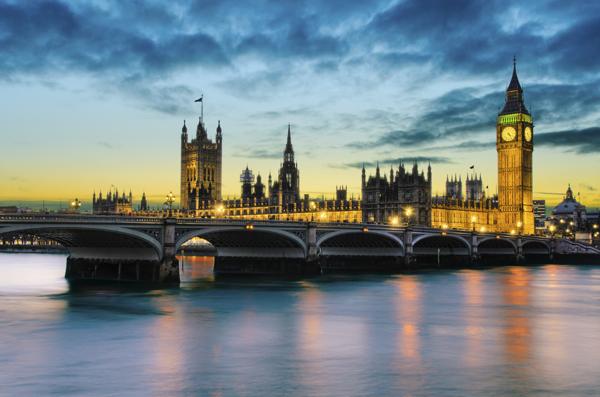 Yes, this list is mainly about not letting London hog all the spotlight, but as crowded as it is, and as excruciatingly expensive as it may be, London is London, after all. And no matter how much people complain about it being insufferable, they will come here, seeking the meatiest employment opportunities, or buying a long-dreamed home for the family. London is one of the most happening cities in the world, both economically and culturally, as it has been forever. So, with complete disregard to its traffic woes, or its ill-affordable lifestyle, London, without a doubt, remains the best city to live or visit in the United Kingdom, and the rest of the world as well.