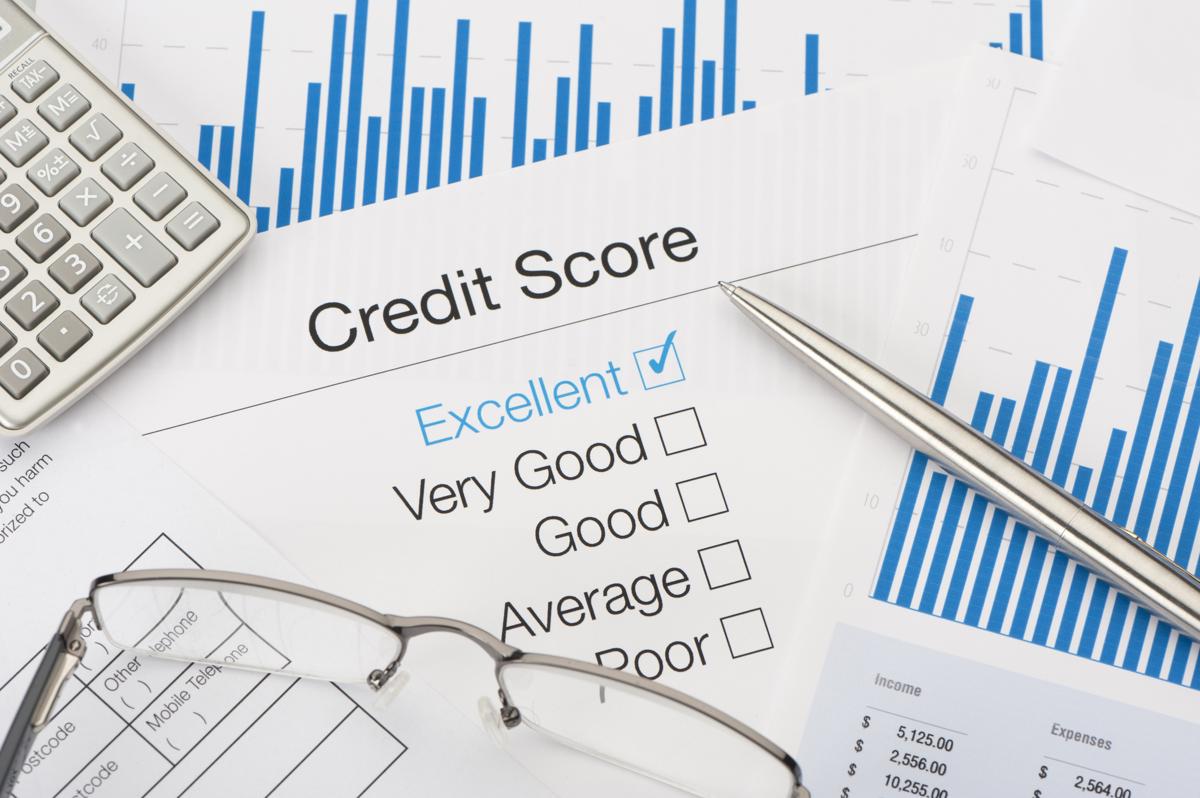 Your credit score by FICO credit score range, extends from 550 to 770, 550 being lowest, or poor credit score. This numerical value is derived on the basis of a mathematical formula which has been derived by FICO. The formula takes into consideration 5 different aspects of your credit related dealings, namely payment history, amounts owned, the length of credit history, new credits which have been borrowed, and lastly, the type of credit that has been borrowed.

The lenders and credit card companies from whom you borrow regularly report your bill payments and installments to the credit reporting agencies such as Experian, TansUnion, and Equifax. Upon the reporting, the formula that has been mentioned above gets reapplied, and your credit score changes accordingly. Thus, in short, the more timely installments and bills you pay, the better your credit score is going to be.

Now, if you look at the formula, you will notice that there are several things that will influence your credit rating. The following are some important points that you should bear in mind while using credit:

Overall, a wise use of credit cards and loans is recommended to have a really good credit score.

There are a couple of good permutations that we can take a look at while considering credit score as per age. The first that we must know is that, when a person takes a credit card or a loan for the first time, he or she has a ‘no credit’ status. That is, there is no credit history, score, rating, and report. As time goes by, the report grows longer. Now, if this same person handles this he credit cards and loans maturely, then he or she has a good credit report and score, which goes on getting better with time and succeeding payments (assuming that they are made on time). However, on the other hand, if the person makes blunders, then he or she has a bad credit score.