As the Congress did not come to a consensus on AMT tax relief, you might have to pay up more taxes this year than what you paid in the previous year. Here is an explanation about the concept of alternative minimum tax and whether this parallel system of taxation is a cause for worry or not. 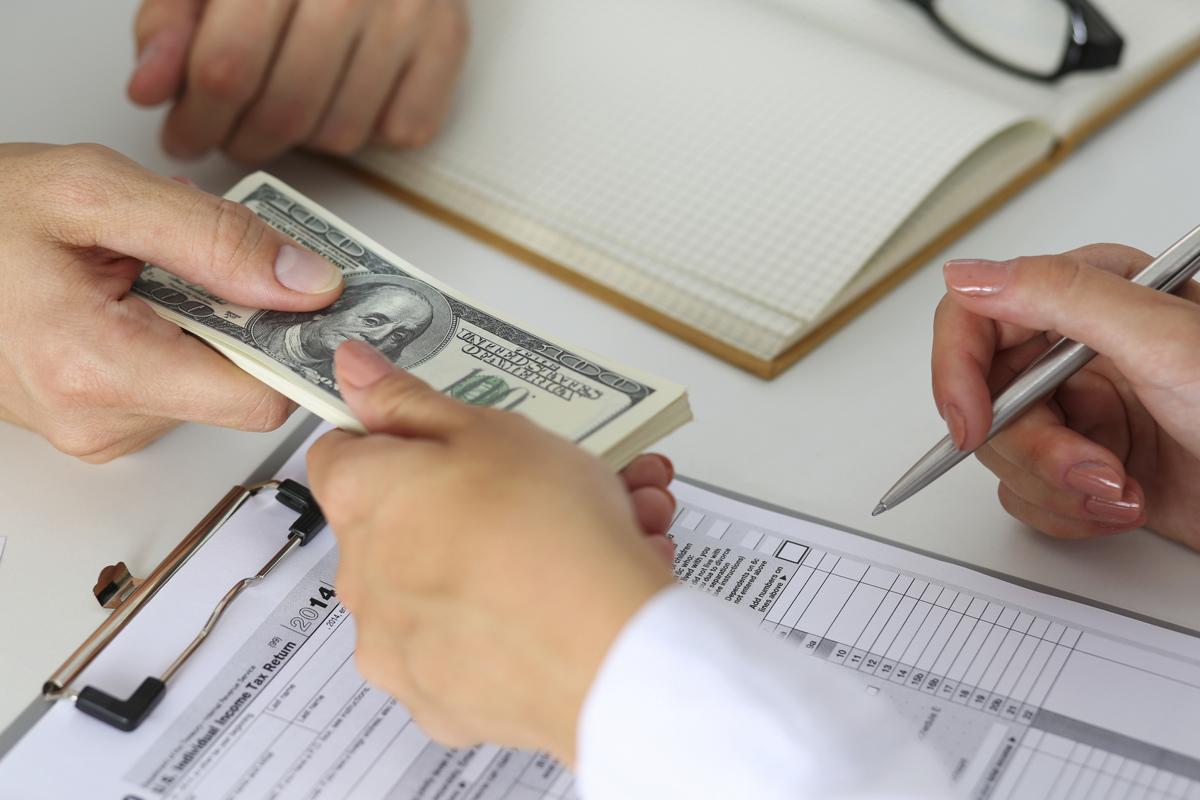 As the Congress did not come to a consensus on AMT tax relief, you might have to pay up more taxes this year than what you paid in the previous year. Here is an explanation about the concept of alternative minimum tax and whether this parallel system of taxation is a cause for worry or not.

Alternative minimum tax or AMT is a type of tax that you have to pay if you fall into the bracket of high income earners according to the United States government. Contrary to popular belief, it’s not an additional tax. It is a parallel system of calculating tax which was formulated in 1969 as the Congress wanted to prevent the rich from paying little or no taxes. This was because there were many tax benefits and the high income group found it quite easy to wriggle their way out of paying federal taxes.

When this alternative method of tax calculation was first put to use, it became clear that around approximately thousand or so wealthy people were made to pay the excess taxes as the tax breaks through which they were saving money no longer applied to them. In short, one can say that the intention behind creating AMT was good and for a short while, it worked too. However, over the years, this system of computing taxes has not increased proportionally to the rising inflation. This resulted in the inclusion of even middle class individuals or couples in the so-called category of high-income earners.

As a taxpayer, the responsibility of calculating both the normal taxes and AMT falls on you. If you find that your AMT amount is lower than your regular tax, then you need not worry about it at all. However, after calculating taxes in accordance with both rules, if your AMT amount turns out to be higher than your regular tax amount, then you will have to pay the excess amount to the IRS. People eligible for AMT cannot take the advantage of standard deductions.

Instead, a flat tax rate is applied to a part of their taxable income which is 26% for the first $1,75,000 and 28% for the rest of the income. While calculating regular taxes, you subtract certain deductibles from your total income. On the other hand, if you are enjoying ‘too many’ exemptions or have write-offs for home loan equity etc., then you may come under the liability of AMT. As per taxation authorities, most of the deductions that are allowed in regular taxes are not fair and excessive. AMT does not give as many provisions for tax deductibles like in regular taxes.

The computation of this tax begins after the Adjusted Gross Income (AGI) is computed. As per this, some of the preferential deductions (standardized or itemized) are added to the AGI. Next, a standard, flat deduction is deducted from the total. The remaining figure is known as AMT Taxable Income (AMTI). This AMTI is further taxed at different rates, as per the current taxation rate. The output is the Tentative Minimum Tax (TMT), and in case if it exceeds the regular income tax, TMT have to be paid. The Internal Revenue Services (IRS) website provides online help that would guide you through AMT liability calculations. Refer to Form 1040 of IRS to know whether you are liable to pay more under AMT rules.

Do You Have to Pay AMT?

Unfortunately, this question cannot be answered unless you do calculation for both regular taxes and AMT. Your income limit does not ascertain the AMT liability. However, on the other hand, your deductions proportion to your AGI does. Form 6251, gives precise details regarding the things that included in the AMT and which ones are excluded.

Points to be Noted

Things that Make You Susceptible to AMT Liability

As millions of people are now subjected to AMT rules, it’s no wonder that there is a huge public outcry for reprieve from this tax system. Every few years the Congress tries to ‘fix’ the mistakes of AMT by proposing temporary AMT benefits, dubbed as AMT patch by the media. Sadly, the last AMT patch ended in 2011, leaving the taxpayers with no relief from AMT. Without these benefits, this current system of AMT may lead to an approximately $250 million pay off by the taxpayers. In the year 2011, approximately 4% of taxpayers with an income between $75,000 to $1,00,000 contributed to AMT. This number is going to substantially rise to 20% in 2012 according to an estimate.

If calculating the regular taxes is confusing to you, then adding up AMT must seem mind-boggling. That’s why, it’s best to take the help of a tax professional and pay up the ‘fair share’ of your taxes before IRS knocks on your door.