In the following article, the recapture rule for alimony has been discussed. The recapture rule becomes applicable in some cases, which makes it imperative for an individual to follow some rules and regulations about tax deductions which are laid down by the IRS. To know more, read on. 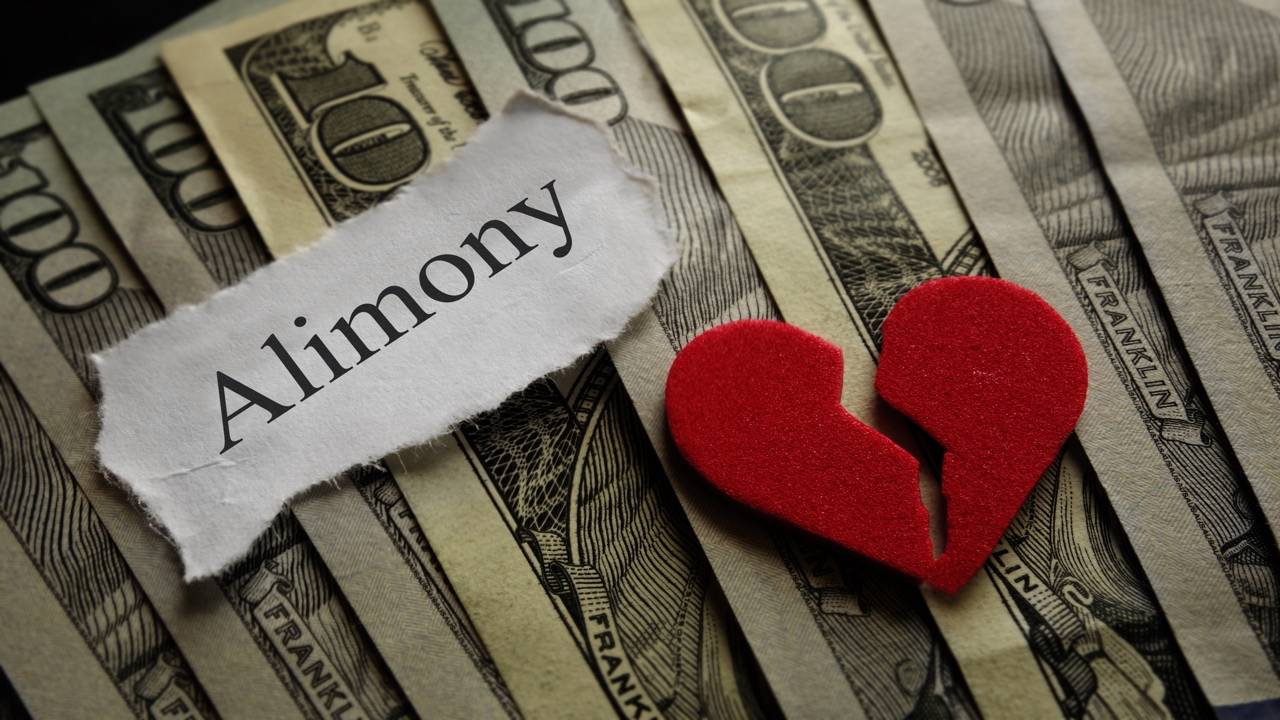 In the following article, the recapture rule for alimony has been discussed. The recapture rule becomes applicable in some cases, which makes it imperative for an individual to follow some rules and regulations about tax deductions which are laid down by the IRS. To know more, read on.

The concept of alimony is seen in divorce or separation cases. Now, alimony from the point of view of the Internal Revenue Services (IRS) is the payment by a spouse or a former spouse, to the former better half, on the orders of a court, in compliance of law or enactment, rule or legislation, or a per-nuptial agreement or any other mutually accepted, valid and lawful agreement. Funds forwarded, non-monetary aid and other aid provided to the spouse or a former spouse, voluntarily, without the existence of obligation by law is not an alimony.

Thus for the purpose of your income tax and other tax related issues, for the IRS assessment, an alimony needs to be an obligation to pay. Broadly speaking, anything that comes under the definition of ‘spousal support by obligation’ is deemed to be an alimony. While filing the annual income tax return you might come across the term recapture rule, which may be applicable to you. In the following paragraphs, this rule has been explained.

Alimony Recapture Rule by the IRS

Now when it comes to the Internal Revenue Service, they do consider everything, every possibility, probability and situation there is and make provisions for the same. An alimony recapture is chiefly a situation or a probability that the payment of alimony has been reduced from the required amount or have stopped or terminated in the first 3 consecutive calendar years. In such a situation the recapture rule for alimony becomes applicable.

As per the rule, if a payer decreases or completely terminates the alimony payment in the first 3 years of its start, then for the income tax return of the 3rd year, a part of the previously claimed deductions payments (from taxable income), have to be included in the current year’s income.

Similarly, the spouse who should be receiving the alimony, at the end of the third year, can deduct all the alimony amounts that were previously included in the income. The change in alimony should be at least $15,000 per annum in comparison with the second and the third year.

Treatment of Alimony as Per Income Tax Rules

Now the treatment of alimony has to be considered from both the sides, owing to the fact that income status on the income tax return of both the parties, is going to be affected.

In both the cases, it must be noted that either party must make use of the Social Security Number for the purpose of identification and failure to so would invite a certain fine ($50 as of date), plus the alimony deduction may be disallowed.

All court mandated and officially inducted changes in alimony are not to be accounted for in application of the rule. In addition to that, a worksheet which is available in Publication 504 can also be used to calculate the required amounts.