What is Adjustable Rate Mortgage (ARM)?

The adjustable rate mortgage (ARM), is a different concept when compared to the normal rates of interest on mortgages. Keep reading to know more... 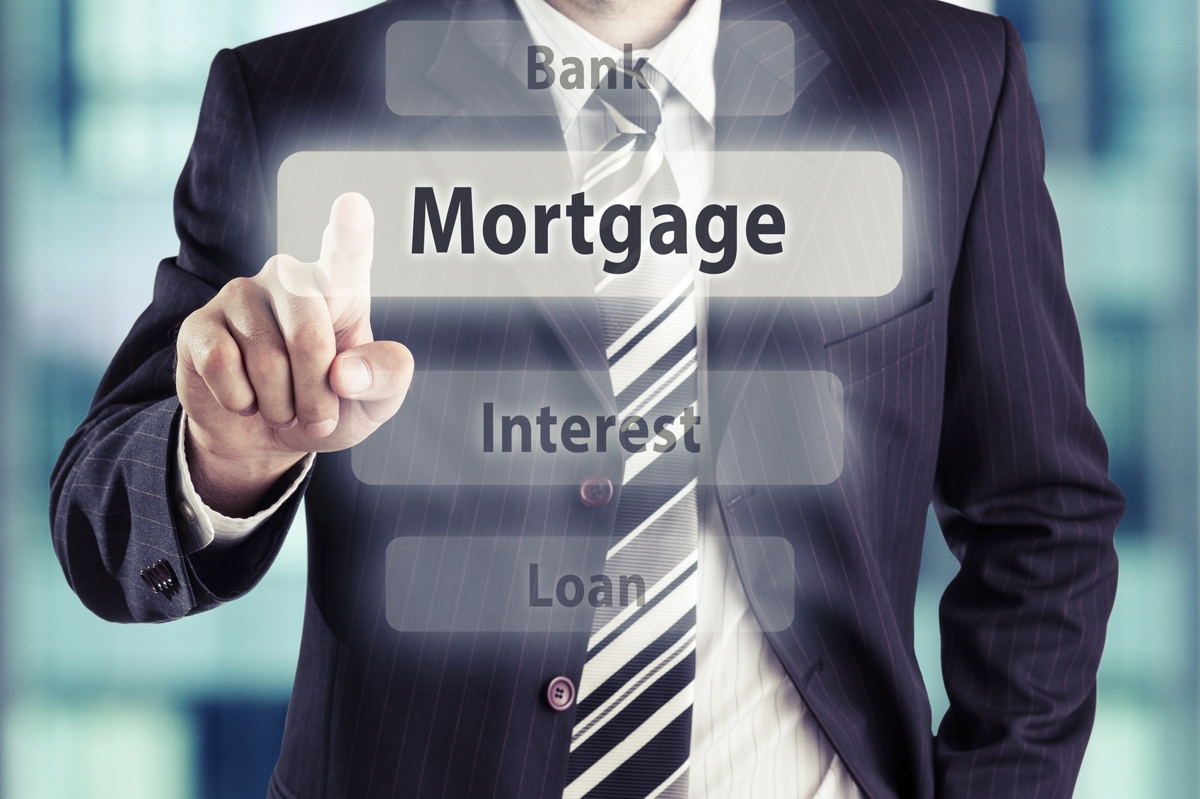 The adjustable rate mortgage (ARM), is a different concept when compared to the normal rates of interest on mortgages. Keep reading to know more…

In a very simple language, an ARM can be defined as, a mortgage loan that has a variable rate of interest, which is decided on the basis of benchmarks that are set by different economic indexes. The adjustable rate works just like other mortgage loans.

The rate of interest of such mortgages can be changed as often as every month. The ARM is also known as ‘variable rate mortgage’ or ‘floating rate mortgage’.

What is an Index?

According to the ARM definition, the interest rate that is paid along with every installment of mortgage, is based upon some or the other economic index. In United States of America, there are six primary indexes that are used by the lenders, in order to set the rate of interest on a particular ARM.

In many western European nations, the adjusted rate is set in accordance with the ECB refinancing rate or Euro Interbank offered rate. Such mortgages are also known as ‘tracker mortgages’. Countries with strong banking systems, commercial/private banks and central banks, have set up a ‘prime lending rate’ which is used by all lenders as index to set the rate of interest. Following the prime rate is easier and advantageous, thus you will find many people sticking to the said rate. This rate is levied onto the borrowers by the way of 3 types of interest adjustments:

The adjustable rate indexes, that are followed by mortgage originators, are specified in promissory note. During or before modification of the rate of interest, consumers are informed about the change, and a valid and right proof is given for the change.

How is the Interest on ARM Calculated?

The adjustable mortgage rates, thus basically depends on the type of index that is being followed, and the amount that is payable to the lender. Here’s a small illustration that shall prove to be explanatory…

In case if you are wondering which mortgage to choose, you may consult the guidelines that are issued by government agencies, Federal Reserve Board and Federal Home Loan Bank Board. These agencies have also prepared a mortgage checklist for the buyers and borrowers of mortgage loans, so as to help them to understand the concepts and basics of ARM.