3 Mindset Tips to Help You Save Money & Become Wealthy

Many factors contribute to whether someone will save their money intelligently, or whether they will struggle financially. However, mindset is one of the most important, even if it may also be one of the most overlooked. Wealthy people often save effectively because they think about money differently than others.

The following are key ways this manifests. If you’d like to thrive financially, instead of constantly overspending and drowning in debt, keep them in mind.

Many of the wealthiest people are those who understand that acquiring and keeping wealth is a long-term process. To some degree, that means they don’t spend all their money as soon as they have it. They live frugally, looking for opportunities to grow their wealth over time.

They also constantly look for ways they can improve their money-saving and money-making habits. For example, instead of listening to music on their daily commute, they listen to personal finance podcasts, knowing that doing so know will pay off (no pun intended) in the long run.

Money can buy a lot. You have to decide what is most important to you.

Those who struggle financially often use their money to buy short-term pleasure. They go out for dinner when it would make more sense to invest what they earn. They take a luxurious vacation when they could save money with a more modest trip.

In the short term, this may bring them some satisfaction. The problem is, when they spend money in this way, they end up facing major stress because they’re always behind on bills.

Others know that the peace of mind that comes from feeling financially secure is ultimately more enjoyable than momentary pleasures. Additionally, they know that saving and investing wisely will eventually give them the chance to earn more money to spend on nice dinners, vacations, and anything else you might be tempted to waste money on now.

Focus on Not Being in Poverty

It sounds simple, but this is actually a deeper and more important point than you might initially realize.

Many people with financial difficulties have the goal of becoming rich. This is another reason they don’t spend their money wisely. When they have enough money in their bank account, they want to feel like they are part of the wealthy elite. Thus, they overspend on luxuries that they associate with a rich lifestyle.

Often, those who actually become rich and stay rich are able to do so because their goal isn’t to be wealthy. Instead, their goal is to avoid poverty.

Keep in mind that shifting your mindset will of course take time. It’s not easy to break ingrained patterns of thinking. However, put in the effort, and the rewards will be worth it. 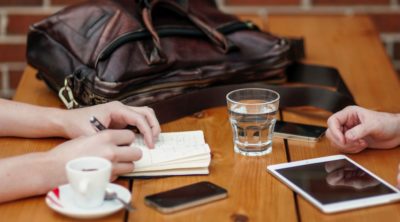 What College Students Need to do to Learn Money Management 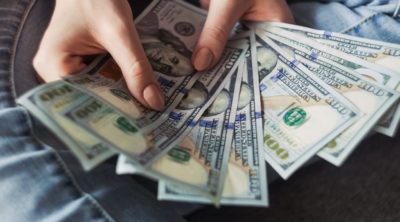